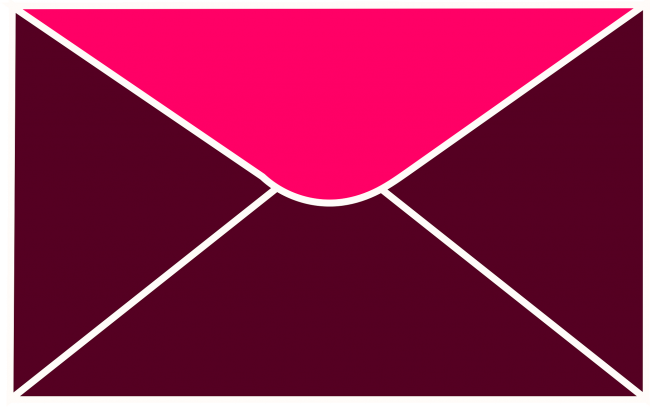 Recently it has come to light that 711 million email addresses have been compromised by a massive spam-bot called “Onliner”. This has resulted in over 100,000 unique infections around the world. 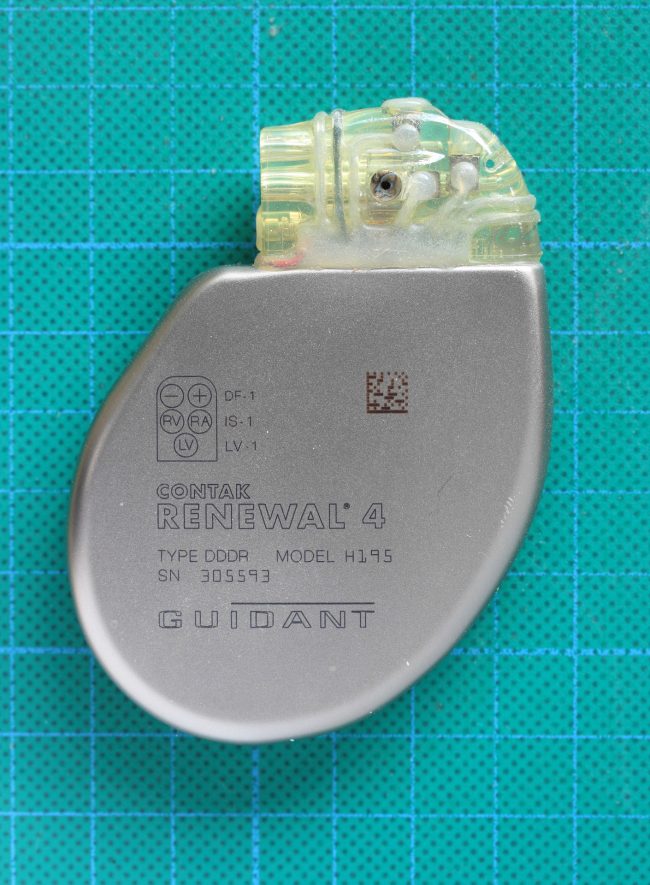 Around half a million pacemaker have been recalled because of security concerns. Vulnerabilities in the pacemakers discovered by cyber security watchdog MedSec shows that anyone with basic knowledge and proper equipment could access these pacemakers and do anything they pleased with them. 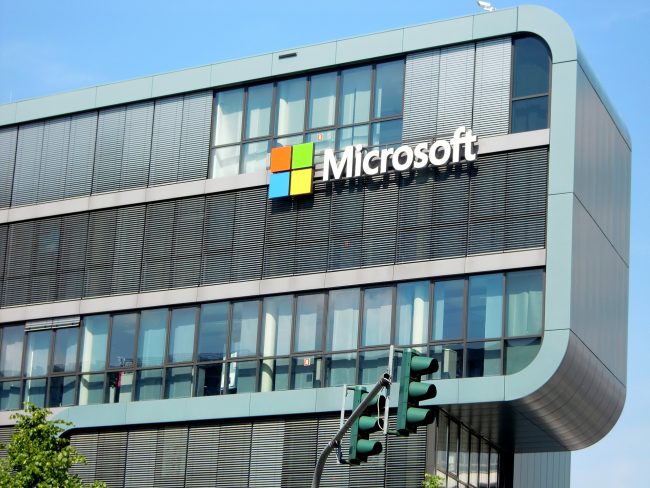 Microsoft Office 365, a convenient, online version of the Microsoft Office suite, has recently become the target of a new, widespread attack designed to steal user/employee credentials and ultimately launch attacks from within an organization. Microsoft Office 365, while relatively new, has a large and growing user base currently with 100 million users and counting, therefore this is a serious issue that must be attended to. 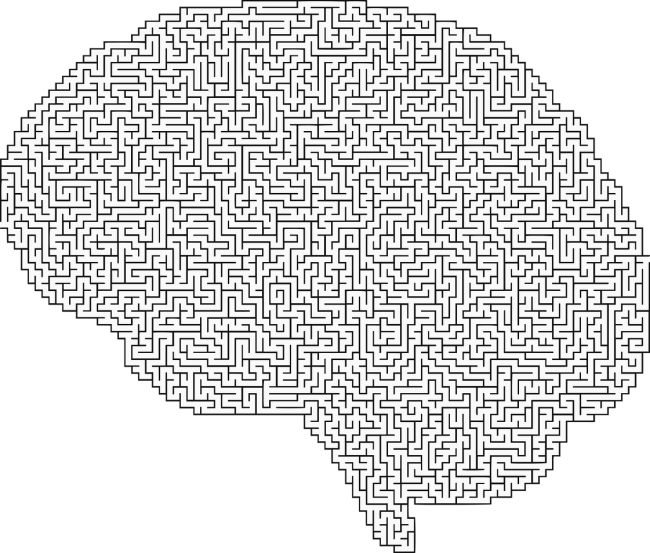 Even though hackers are constantly finding new ways to breach security, it looks like we may have a new way to defend – AI. A system developed by MIT’s Computer Science and Artificial Intelligence Laboratory called Ai2 goes through millions of log lines per day and identifies threats, which are then checked by a human expert. 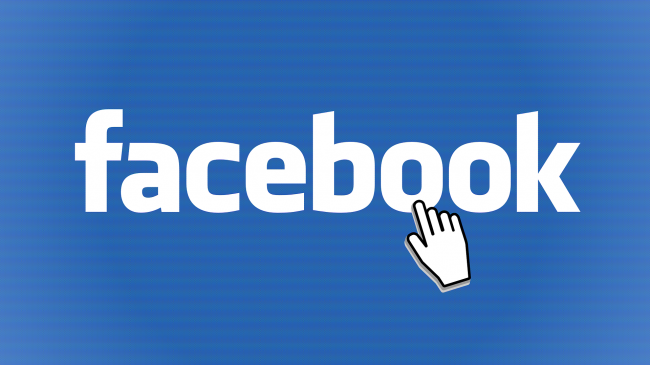 Adware spreads on Facebook messenger thanks to social engineering

Facebook Messenger, the popular online messaging app used by millions of people, has recently become a new target for attackers to spread adware through social engineering and malicious Javascript. 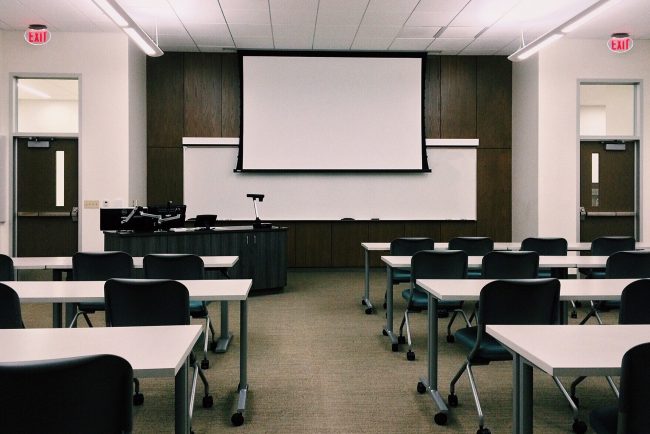 As students flock in to campus come the beginning of the new school year, many nervous thoughts will be flowing through their heads, although likely not regarding their own personal cyber security. Along with all their supplies and belongings, they bring their own personal, generally poorly secured electronic devices with themselves, causing the process of cyber security on campus to be much more tedious. 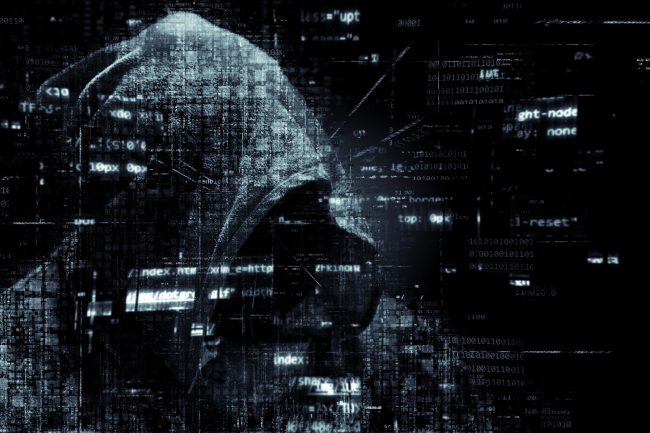 It is quite evident that cyber attacks are one of the most dangerous, and unfortunately most prevalent risks that businesses face today. The reason why new cybersecurity regulations are being put into place is because of the fact that the majority of all cyber attacks occurring within businesses are largely preventable. 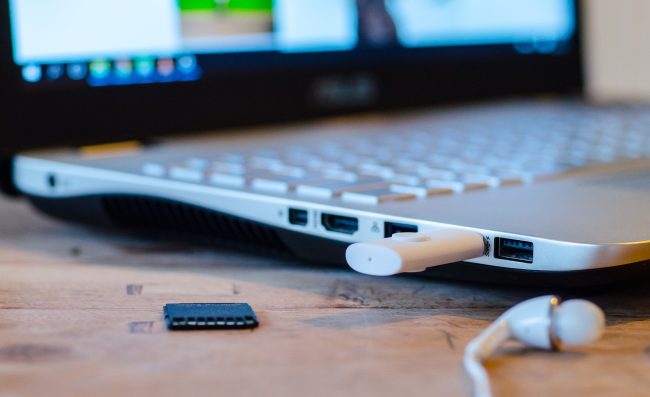 Researchers at Trend Labs were investigating a case involving a backdoor (BKDR_ANDROM.ETIN) which was being filelessly installed onto target machines. The process of infection within a Windows 10 machine has a relatively straightforward path, beginning with the insertion of the USB, which contains two malicious files and ending in the decryption of a normal file and release of the BKDR_ANDROM.ETIN file. 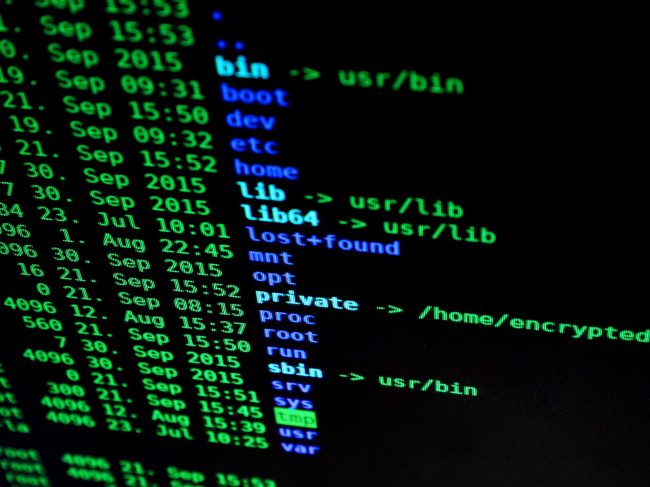 Cybercriminals are targeting businesses that don’t take their cybersecurity seriously

The majority of cyber attacks these days attacks occur on small-to-midsize business (SMBs), as they do not take their cybersecurity seriously because they don’t think that they will be targeted. The majority of these attacks are different forms of malware, namely ransomware, that are being downloaded via social engineering. 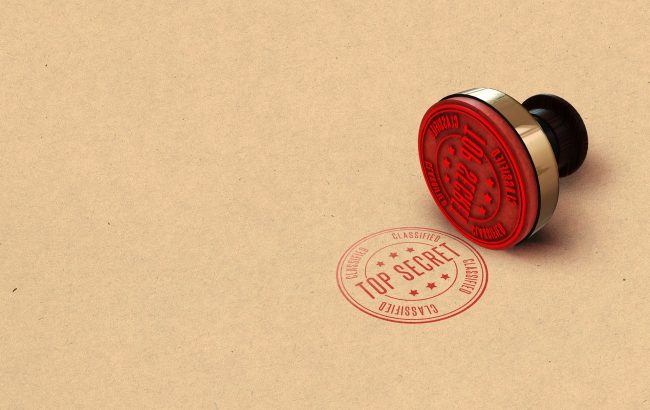 Wikileaks’ series of documents called “Vault 7” allegedly exposes the CIA’s secret collection of biometric data from liaison agencies, such as the NSA, the DHS, and the FBI. CIA developed a tool called ExpressLane, is installed by an officer with an USB drive, then displays a bogus update screen, while in the background the targeted biometric data is compressed, encrypted and copied to the officer’s USB drive. If an agent does not return with the ExpressLane USB drive within a period of time, the software is automatically disabled.