2017 German election in danger due to software vulnerability 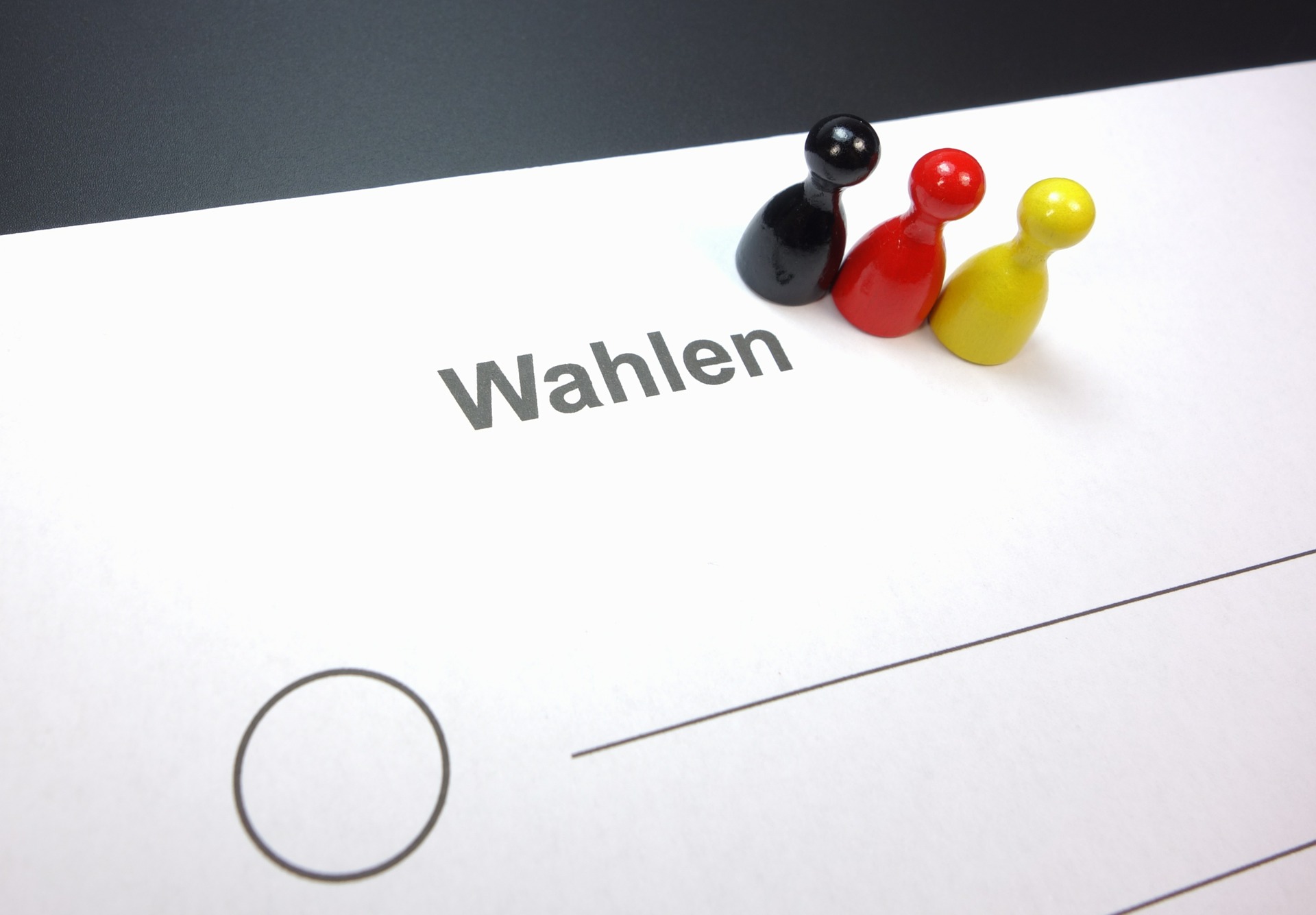 While this seems like quite a far-fetched idea, it is in fact very possible; according to a team of German researchers of the hacking group Chaos Computer Club (CCC), there are several critical vulnerabilities in PC-Wahl – software used to capture, tabulate and transfer the votes from local polling centres to the state level during the elections.

The group found that the automatic software update module of PC-Wahl downloaded packages over insecure HTTP connections and did not perform any integrity checks using digital signatures. In addition to this, PC-Wahl uses an older encryption method with a single secret key, rather than asymmetrical encryption, and it includes an FTP module that sends the voting results to a central password-protected FTP server, but it is believed that the password for data sharing has been shared among electoral staff. Moreover, these issues all allow for malicious attacks on the polling station, creating the potential threat of someone altering the results of the vote.

Although the manufacturer of PC-Wahl has denied the allegations of its software being vulnerable, German Federal Election Director Dieter Sarreither had asked state officials and the software company to take necessary steps to address the issues. While it is a chilling thought, attacks on voting machines are far from new, and they are likely here to stay for a while. 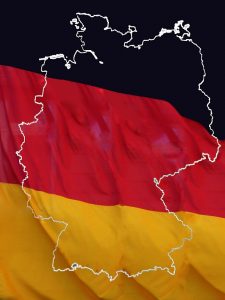