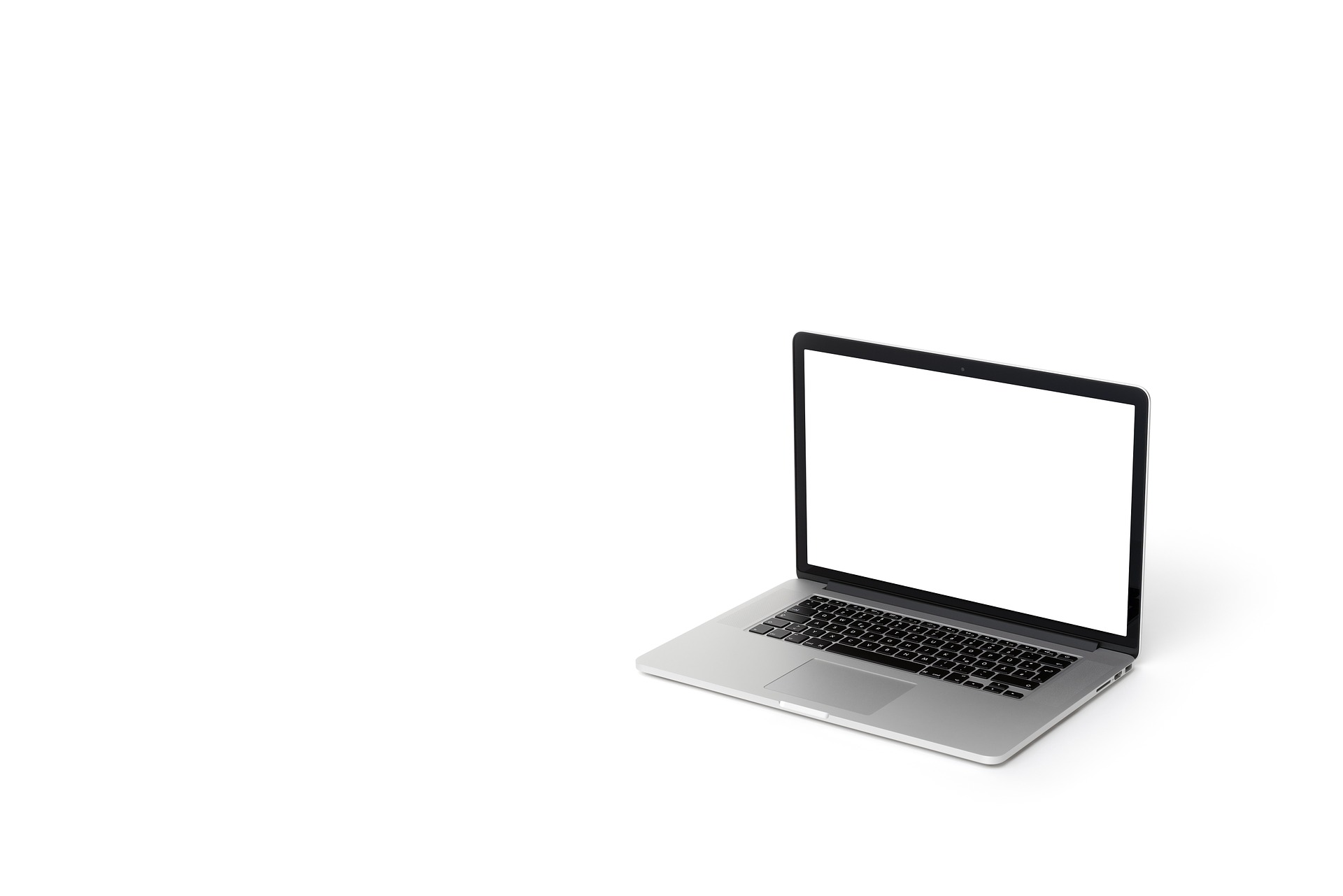 Artificial intelligence is the next frontier in warfare. Countries such as the US, China, and Russia are making advances towards more AI development. China has released their detailed plan, and the US has their own strategy named “Third Offset”, that would achieve a similar advantage. Russia has yet to catch up with the other superpowers but has continued to advance their military modernization project started in 2008.  (Source: www.wired.com/story/for-superpowers-artificial-intelligence-fuels-new-global-arms-race/)

This program has the Russian Military Industrial Committee setting a target of having 30 percent of its military equipment robotic by 2025. China hopes to make their country, “the front-runner and global innovation center in AI” by 2030. They are exploring uses of AI in different areas including using predictive analytics and facial recognition to prevent crime based on behavioral patterns. (Source: https://futurism.com/china-russia-and-the-us-are-in-an-artificial-intelligence-arms-race/)

But with more AI research comes increased risk. The next world war may not be started by a human but by an AI deciding that a pre-emptive strike is the best decision. And AI in the wrong hands could be disastrous. So maybe military AI isn’t all its cracked up to be. (Source: https://futureoflife.org/open-letter-autonomous-weapons/)

Short video regarding the potential risks of weaponized AI: