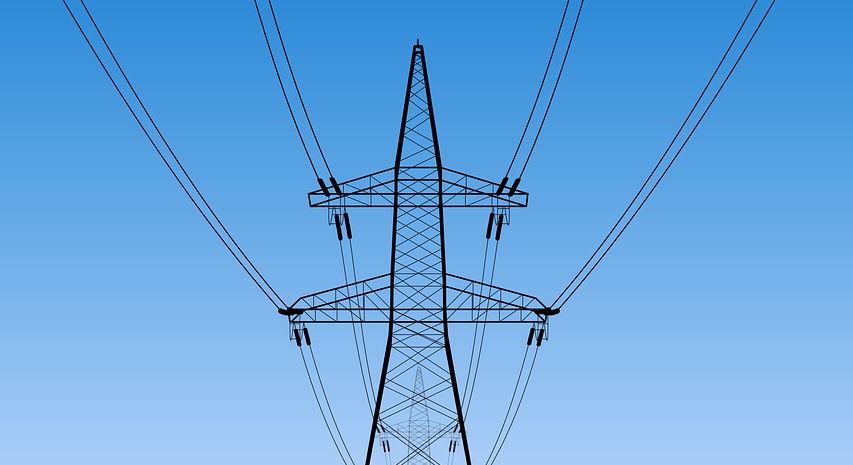 Major infrastructure such as the power grid can be hacked

As technology continues to rapidly develop in the industry of critical infrastructure, whole new worlds of possibilities are opened up for hackers to gain control and wreak havoc over whatever they want, putting major infrastructure like the power grid, in grave danger.

Recently, the cybersecurity firm, Symantec, released information about a new campaign of attacks by a group that calls themselves Dragonfly 2.0, which it says targeted dozens of American and European energy companies in the spring and summer of this year. In over 20 cases, Symantec says the hackers easily gained full access to the target companies’ networks, to the point where they were able to send commands to equipment like circuit breakers, therefore stopping the flow of electricity to US homes and businesses, although they refrained from doing so. Analysts at Symantec have reportedly been able to track Dragonfly 2.0’s attacks back to at least December of 2015.

Despite this being more of a new problem in the US (and North America), these attacks had already occurred on the Ukrainian power grid in late 2015 and 2016, by a group called Sandworm, believed to be based in Russia. While Dragonfly 2.0 restrained themselves from taking action upon their intrusion, the same cannot be said about Sandworm, who induced blackouts throughout Ukraine.

Symantec says that it has assisted the power companies that experienced the worst intrusions, helping them eject the hackers from their networks although advises all companies to remain alert, as the hackers are likely still active to this day.