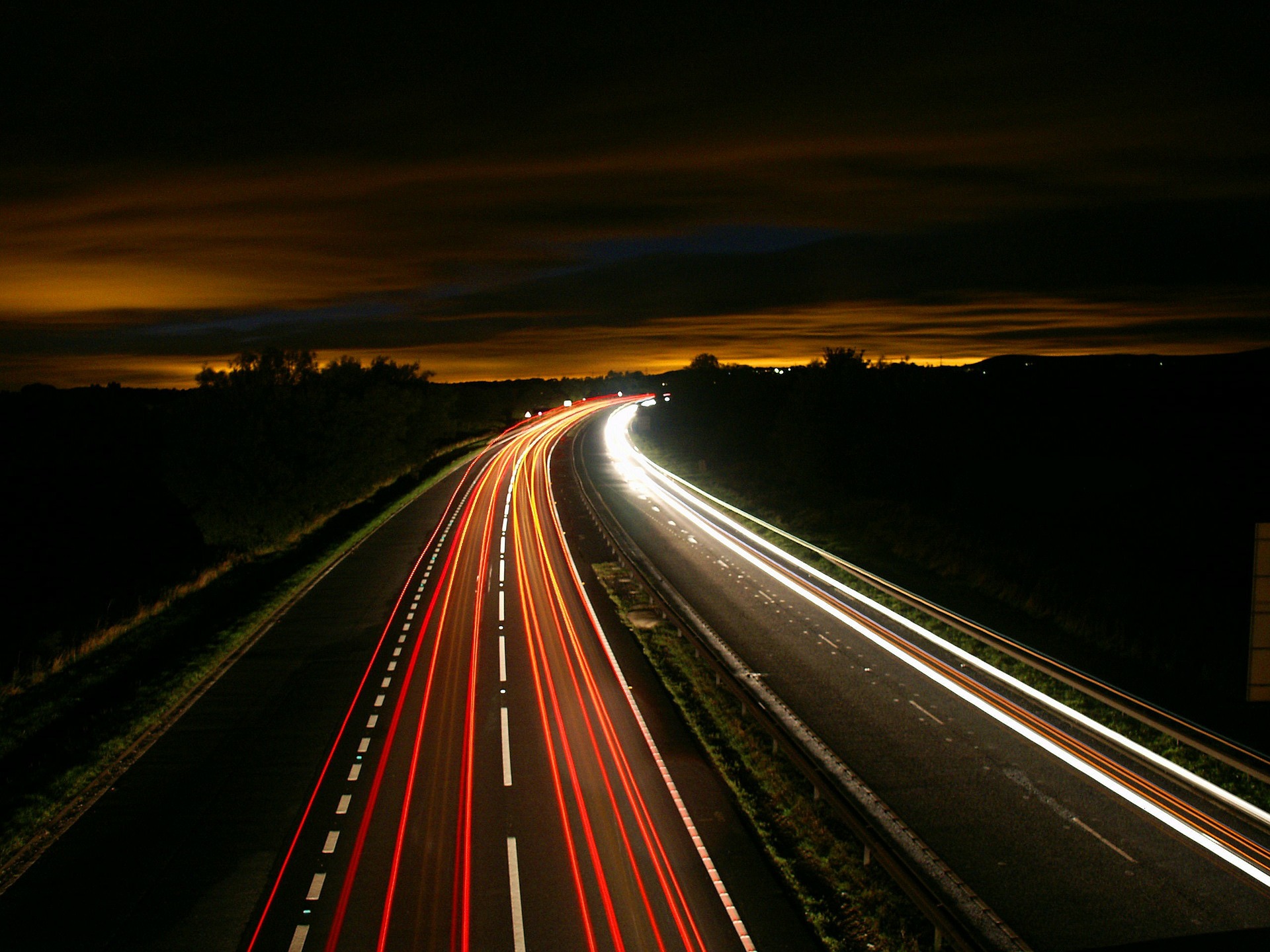 On September 6, 2017 the House of Representatives passed the SELF DRIVE act short for the Safely Ensuring Lives Future Deployment and Research in Vehicle Evolution act and was put together by both Democrats and Republicans.

This act gives the National Highway Traffic Safety Administration, (NHTSA), the power to regulate vehicle design, performance, and construction and also requires that companies make “privacy plans” for their cars. These privacy plans require them to describe how they will collect, store and use their customer’s data and show how their customers will be informed of this.

Cars are required by the NHTSA to have both brakes and a steering wheel, and self -driving cars have neither. But the NHTSA has the power to grant 2,500 exceptions each year but that number could increase dramatically, up to 100,000 in three years. And self-driving cars are nothing new. Google’s fleet of autonomous vehicles have been on roads near Mountain View, California since 2010. And finally even though it is through the House of Representatives it has not yet passed the senate, so the fate of the act is still unknown.

Video outlining the impact of the act: