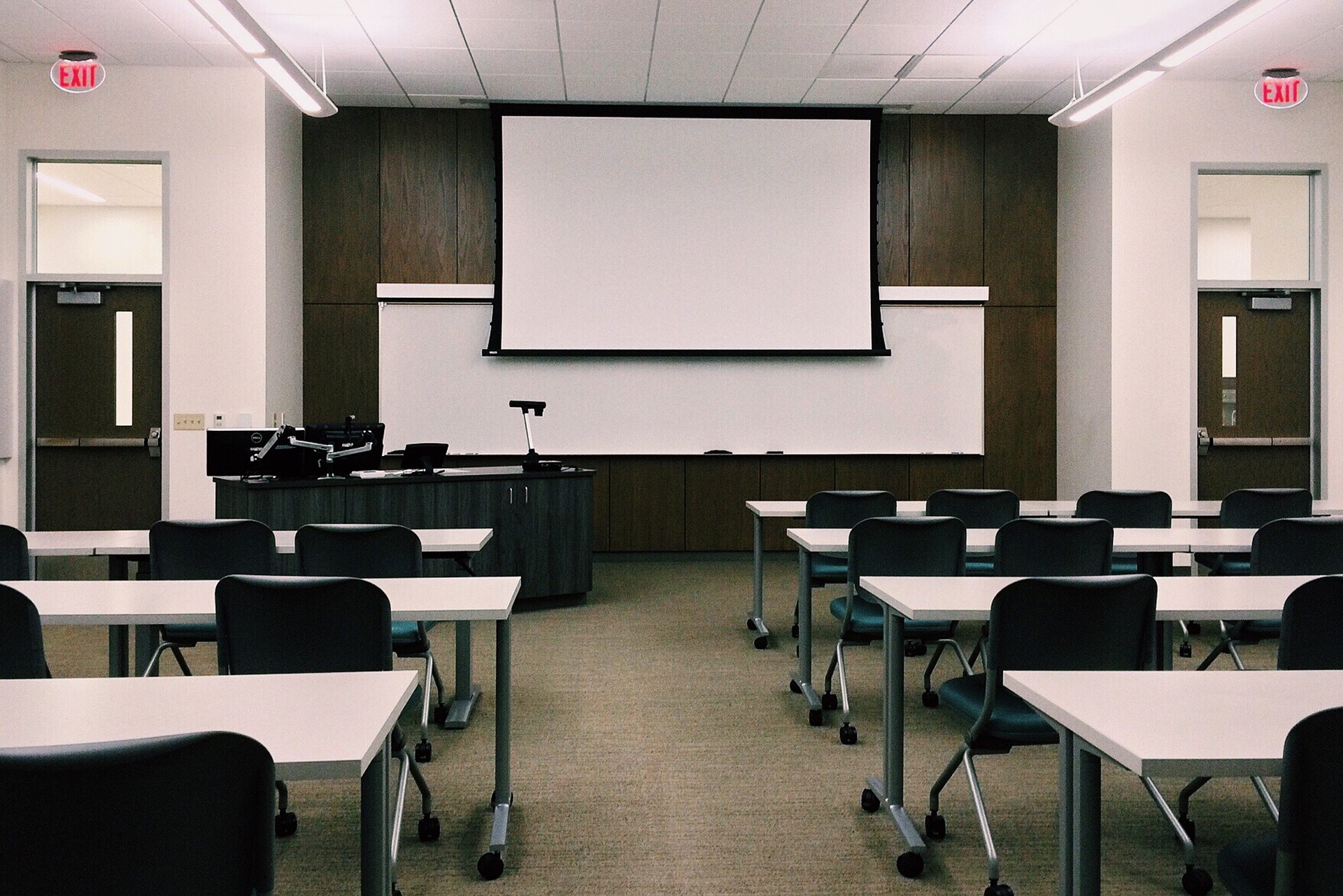 As students flock in to campus come the beginning of the new school year, many nervous thoughts will be flowing through their heads, although likely not regarding their own personal cyber security. Along with all their supplies and belongings, they bring their own personal, generally poorly secured electronic devices with themselves, causing the process of cyber security on campus to be much more tedious. While hacking does not really seem like it should be a major issue facing universities today, it is most certainly one of them.

The reason for hackers to target universities generally lies within the area of the theft of intellectual property created by professors; for example, the networks at Carnegie Mellon are generally hit with 1000 attacks a minute, and many other universities are subject to frequent, well-crafted phishing scams, all done in order to steal important information. Not only are these attacks carried out by outsiders, but also by students themselves as well, generally with the aim of changing marks or stealing information. A prime example of this is back in 2014, when student Roy Sun of Purdue University was arrested for changing his grades from F’s to A’s, after stealing the professor’s password using a keylogger.

As mentioned before, the process of completely securing a campus’ network is not only tedious, but near impossible, due to the thousands of unsecured devices that the students are bringing and using everyday. The main ways that universities are now protecting themselves from these threats are the utilization of two-factor authentication by the professors in order to remain as safe as possible, and constant monitoring of the network as a whole, in order to find any suspicious activity and eliminate it from the scene.